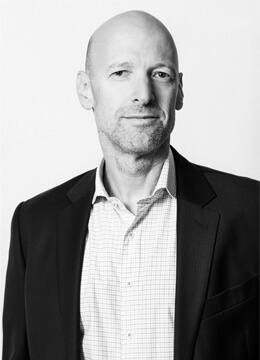 After having worked as a law clerk in various judicial authorities of the canton of Vaud (2002-2004) with the idea of orienting his career towards the judiciary, he quickly returned to his first passion, initially as an associate at the RWB law firm and then as a co-founder in 2007 of the law firm 4 Avocats, whose merger with the BDMA law firm in 2011 gave rise to SedLEX Avocats.

Since he restarted practicing as an attorney, Dr. Yvan Guichard focused his practice on Inheritance law, a field in which he obtained the title of Certified Specialist Lawyer SBA (Swiss Bar Association) in 2016. He also has an extensive expertise in Real estate law (in particular, condominium ownership), Lease law, Traffic law and Family law. Yvan is also a member the Vaud Bar Association and of the Swiss Bar Association and the author of a doctoral thesis published in 2002, entitled “Les restrictions au droit de disposer du logement de la famille, étude des art. 169 al. 1 CC et 266m al. 1 CO”.